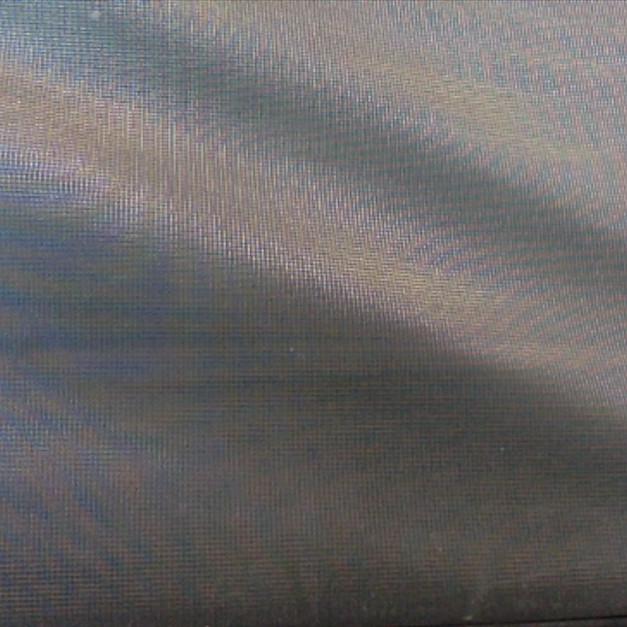 We were reading about the bodies of precarity and how the contemporary form of protest is formed by assemblies of bodies in public spaces. Judith Butler wrote the book around 2010-2015, in times of occupy movement, the Arab spring and other forms of gatherings on public squares with social media as a tool.
What I find interesting in the text is how precarity is trying to isolate and separate us as beings, and how we can get together and counterproduce new/liberal practices that are trying to work against us. I find Insister space doing this also, and we had good input and discussions during the reading.

For other references I talked about during the session:

A recent lecture by Andre Lepecki at Macba
http://rwm.macba.cat/en/sonia/andre-lepecki-/capsula