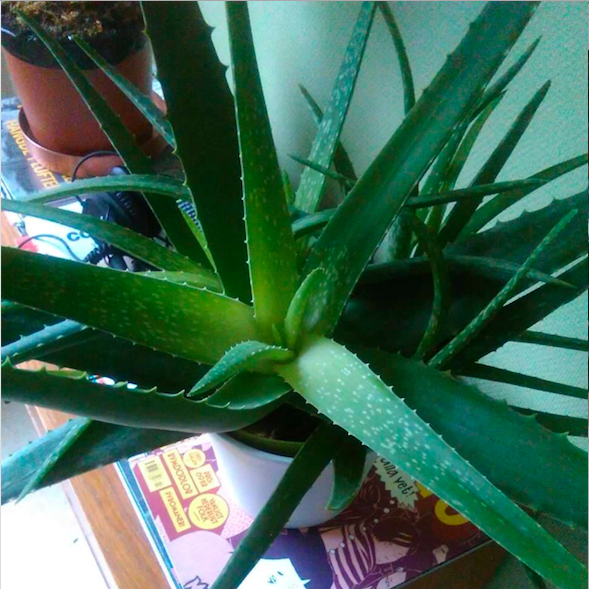 Today, 30th january, 5 members gathered at Bagis folkets hus under the new exciting platform-in-the-making, Plattofrm 17. With two hours in the studio followed by two hours in the kitchen/office space, we first discussed how to use these nice facilities and the quite open/non-planned time we had with them.

We then practiced a score by Lito Walkey and came up with the following list of imperatives:

Fly the red Why
Fill what was with blood
Be only red blood
Satisfy it
Make my blue your red
Stop me
Turn it out
Outsource your view.
Do another point!
Be something else than this.
Do that!
Be here and there at the same time.
Do how, decide by affirming.
Affirm what you did.
Do a thing, be between two points.
Be the relation between two things.
Bli blind av rummet
Bli blind av rummet
Se vitt
Ta ut dom andra
Se dom och tänk på dom
Därför se inte rummet
Ta det lugnt och se det
Se
Se det du ser och låt det hända
Gör saker du inte förstår och är ovan vid
Låt alla sätt vara rätt
Var rädd
Ha prestationsångest
Vet och vet inte
Ge liv till rummet, döda det
Rör dig, stå stilla
Ta på rummet
Låt det bära dig.
Visit ‘how’ respectfully
Mush the middle ground between golden self & other
Visit time with
Act an “is”
Consider an act
Think anything
Don’t think to do

And finished off by quickly visiting Jeanine Durning’s Non-stopping practice by doing:

Then, in the kitchen/office space, we talked about INSISTER SPACE, the background and direction of the organization, how it works and with what. We shared some parts of what we work with when we work with dance, and some of the things I noted down was:

– A list which makes the goal of taking every part of our work seriously as artistic acts and material again appear as a big task; a list that could be much longer; and a list which reminds me of a great illustrative text named Naming, made by Rebecca Hilton as part of The Dancer as Agent Collection from 2014, which goes:

I AM A REPRESENTATIVE, A NEGOTIATOR, A MANAGER, AN EMISSARY, AN ENVOY, A FACTOR, A GO-BETWEEN, A PROXY, A SURROGATE, A TRUSTEE, A LIAISON, A BROKER, A DELEGATE, A SPOKESPERSON, A SPOKESWOMAN, A SPOKESMAN, A MOUTHPIECE, AN INFORMER, AN AGENCY, A BUSINESS, AN ORGANIZATION, A COMPANY, A FIRM, AN OFFICE, A BUREAU, A CONCERN, A SERVICE, A SPY, A SECRETER, A PLANT, AN OPERATIVE, A FIFTH COLUMNIST, A MATA HARI, AN INFORMANT, A SPOOK, A SNOOPER, A G-MAN, AN INTELLIGENCER, A BEAGLE, A LURCHER, A DOER, A PERFORMER, AN AUTHOR, AN EXECUTOR, A PERPETRATOR, AN OPERATOR, A MOVER, A PRODUCER, A CAUSE, AN ORIGIN, A ROOT, A SOURCE, A DRIVER, A CATALYST, A MEDIUM, A MEANS, AN INSTRUMENT, A VEHICLE, A POWER, A FORCE, A DANCER

which again makes me think about
1) the ongoing discussion and disagreement within and all around INSISTER SPACE about what can and should be counted as work and
2) that maybe what I want is a kind of holistic approach to work which again gives me a bad taste in my mouth so I should keep on thinking and use words from ex. Barad instead.

Also, I realize that both today at Bagis and now at home, we and I have been quoting established, great women, and not actually suggesting own work. Is it because originality is passe, because it’s safer to be behind someone else’s work, because it takes less time and/or courage to be the doer and not the cause (if I can make such a split), or because we acknowledge that, so far, there is much that others say better?