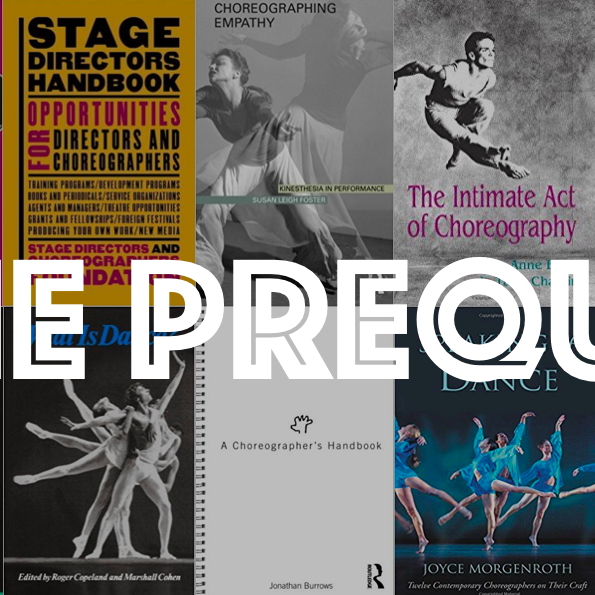 We have now created a beginning version of A CHOREOGRAPHER’S HANDBOOK: THE PREQUEL

The idea came from a member’s meeting where we discussed what was needed in the field – one of these things were transferring of information of all the boring parts of being a freelancer.

We had as an idea/goal:

After a few hours researching possibilities for great archiving methods and programmes, it became obvious that it would be a great amount of work put into something we don’t know if would work yet. So instead, it became a Google Drive folder that will be the container of this project until it’s more established.

The idea for now is that it can be entered by anyone through this link:

A CHOREOGRAPHERS HANDBOOK: THE PREQUEL

Which is also placed at the bottom of the ABOUT page.

There are different folders with different kinds of information that would help us, personally, in out work. Anyone can add, delete, and change anything in the different documents and also create new folders and documents.

Ideally, it would keep growing and changing like this:
Every time a member, or anyone else who would like this kind of library to exist, does some office work that may be relevant to others (finds a good place to invoice through, reads a great text, unlocks the key to how to write an amazing application or uses the budget formula that always works for them), they share it on the drive. Also, if they use some already existing material, and have some tips or experiences with it, they can correct or comment.

It’s a big project and it’s a bit naive, but it would be amazing if it would work.

This could have the potential of being part of what we work for at INSISTER SPACE:
to look at people in the field (not only those we know or like) as colleagues, to work against the sense of competition and to wish that we can better as a whole field and not just as individuals.

For comments, questions, discussion on how to do this, write a mail or create a new meta-folder in the drive. 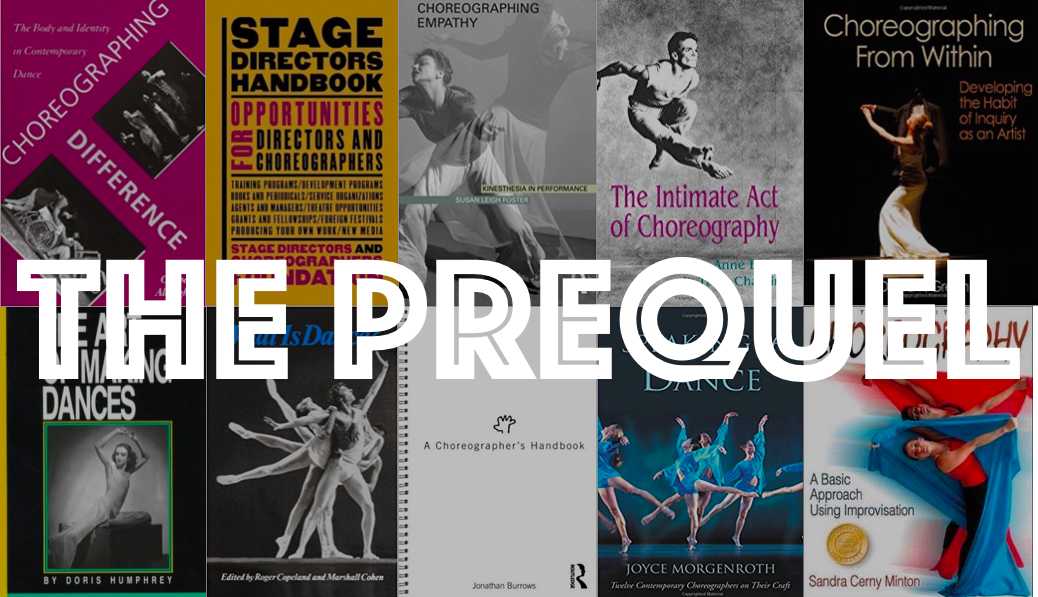