So I wrote an autobiographical text about Laurie Anderson that I read out loud during a self-claimed studio performance, and the text went something like this:

Laurie Anderson was born in 1947 in a suburban village in Illinois, in the midwest US. The 2005 concept album Illinoise by Sufjan Stevens was named after that state. The album’s first song is titled Concerning the UFO sighting near Highlands, Illinois. Laurie Anderson is an avant garde composer who was initially trained in violin, art history and sculpture. Her first performance took place in 1969, a symphony played on automobile horns. In the 70’s in New York she made performances based on language and technology while she wrote children’s’ books and art critique, published in Artforum, a magazine that still exists and whose online front-page the day I wrote this text had the headline ‘A STAR IS BORN’. Anderson’s first recording remains unreleased and was played on a jukebox during a performance at Holly Solomon Gallery in New York, a gallery still renowned for it’s participation in the art wave pattern and decoration. In the 80’s Laurie Anderson became a star with the eight minute hit single O superman, the eight track on her official debut album Big Science. Her lesser known but actual debut albus was called You’re the guy I want to spend my money with, an album made through many collaborations – one of them with the famous writer William S. Burroughs who claims that his writing career was kickstarted by the incident in Mexico where he killed his wife by shooting her in the head. Throughout the years Laurie Anderson had more collaborations with musicians ranging from Peter Gabriel to Pauline Olivieros, a sound artist who wrote a score that goes:

Anderson also collaborated with big names within dance. She did the music for 1983’s Set & Reset by Trisha Brown, described by britannica.com as “pure movement”, and 2016’s Figure a Sea by the Cullberg Ballet and Deborah Hay, described in an American review as “meditative, spare, hypnotic, fascinating, tender”. Laurie Anderson’s continuous influence on the dance field was recently further proved when a influential director/choreographer couple recently named their baby after her. Anderson’s webpage describes her as “one of Americas most renowned – and daring – creative pioneers” and pioneer could maybe be an alternative word to the more ofter used entrepreneur. A pioneer can mean a colonist of land, new knowledge or activity. I have listened to Big Science now and then since 2001 and this is the first time I will use Anderson’s music in a piece.”

In the framework of an INSISTER SPACE members meeting I suggested we would perform this tribute to Laurie Anderson – a performance who’s instructions I had written down in a notebook while listening to Big Science on the bus. During the meeting we did a non-prepared 30 minute piece, to the sound of my instruction from those notes. And in the end it made me think more about the performativity of the word ‘performance’ than about history.

I was wondering what difference it would make to name our execution of the score a performance rather than an exploration, practice or try-out, and how that would effect our listening and choice-making. Now, after the experience of doing the performance and taking part of the following conversation about it, I am wondering why we get this feeling of responsibility, why performance is so strongly connected to a sense of wrong and right and why just placing the word on top of an activity that doesn’t even involve audience or any kind of documentation or direct consequence makes a group of professional performers nervous. When this score was claimed a performance, it didn’t seem enough to follow the structure of the score, we also followed all these preconceived rules that were somehow individual but also somehow shared like being good and doing things right and placing oneself in a balanced position in relation to the others or doing the same as the others or not making the most noise. I am a bit wondering if these rules would be as agreed upon if we were not a group of womxn but also I’m not curious enough to speculate further about that. 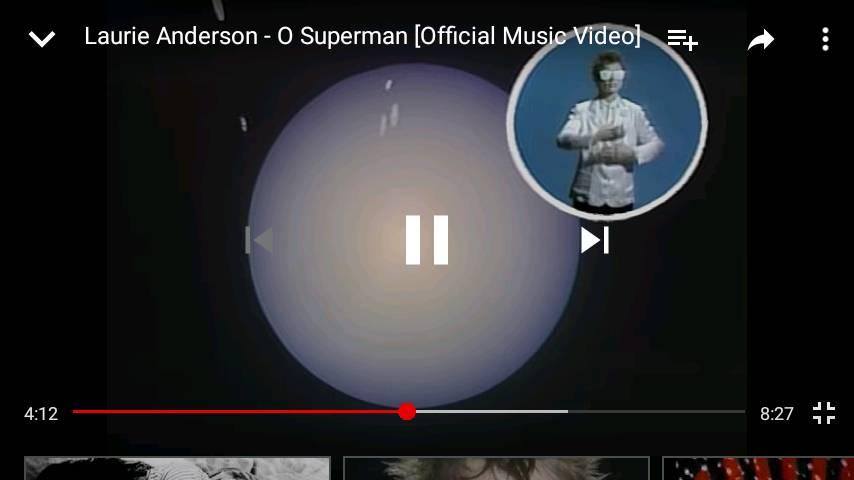