Anna is a dancer, choreographer and teacher currently based in Stockholm, Sweden. With tools from both the teacher’s education at DOCH and The Danish National School of performing arts, she has been in projects with kids and adolescents as target groups.

From September 2016, Anna has participated both as an apprentice and later as a dancer in the performance “Tillhet” by Live Art Collective MELO. The performance has been touring around Stockholm with support from Dans i Stan and is made only for students with special needs in upper secondary school. With this as an experience, Anna is working as a special aids teacher at Kung Saga Gymnasium where she sometimes teaches movement.

Anna is currently developing her own project called Do:Redo. This is an ongoing practice of using everything that you already have in order to create something new and hopefully reduce some artistic anxiety. She is one of the board members in INSISTER SPACE and is responsible of the organisation’s communication. 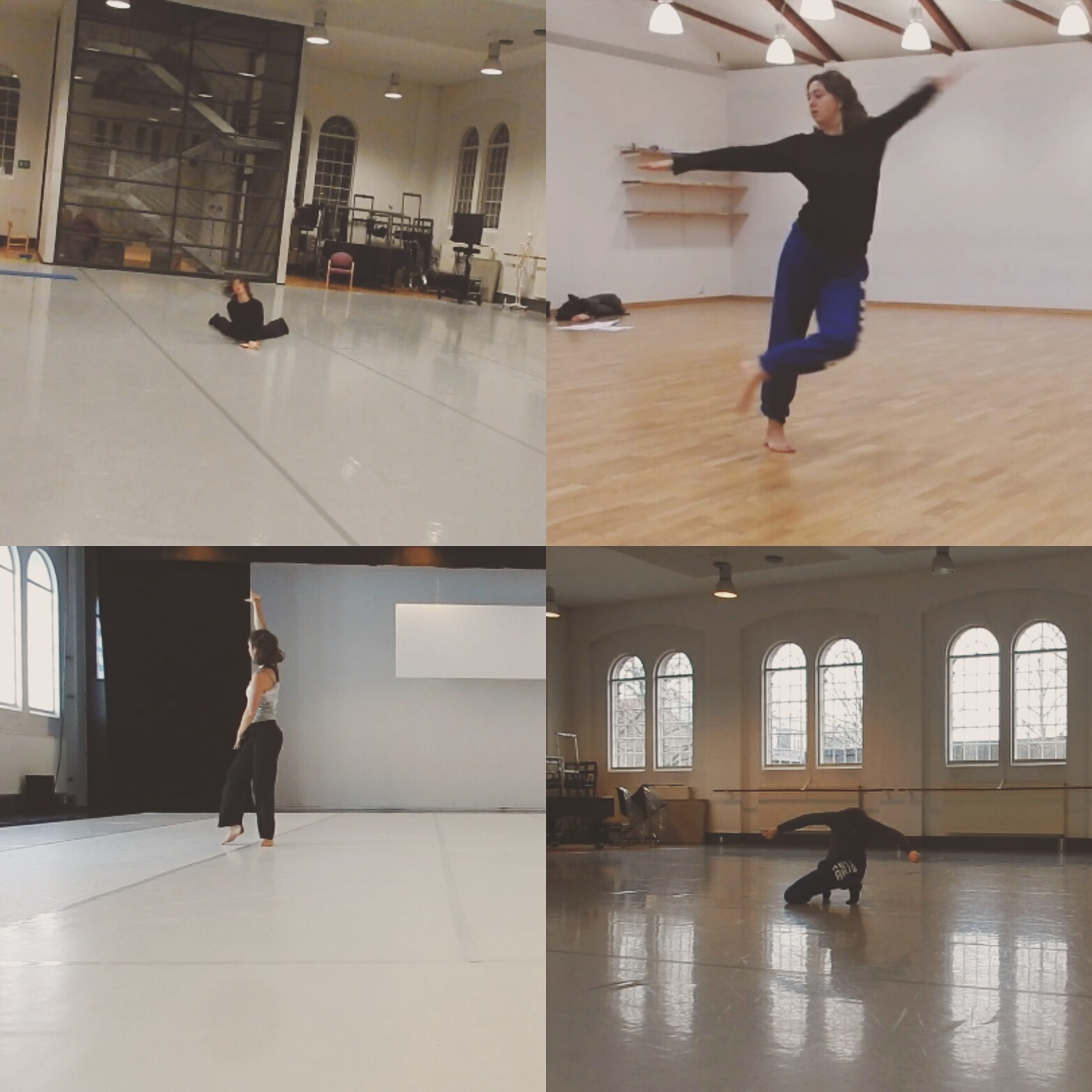 “I am faster than you think” by Cathryn Humphreys
2017 DOCH

Daglig Träning at Danscentrum and Balettakademien in Stockholm
2016 –